Should You Seek Testing for Your Genetic Predisposition?

What are your genetic health risks, and should you undergo extra testing if you have a family history of a particular condition? By Helen Massy 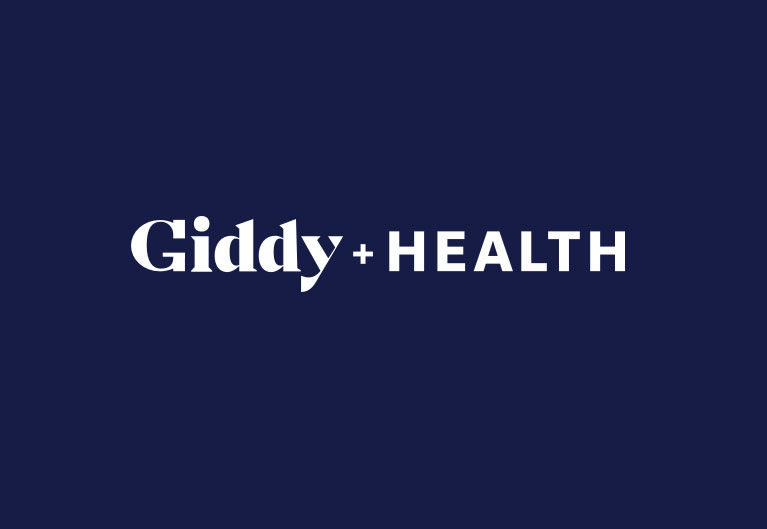 If Mom, Dad or Great-Aunt Betsy had it, does that mean I'm going to get it? Written by Helen Massy

Genes are what make you, well, you. Even if you don't share a hair color, distinctive nose or sensational sporting ability with your parents and siblings, you may share the same genetic predisposition toward health risks.

What are your genetic health risks, and should you undergo extra testing if you have a family history of a particular condition?

Elliot Dinetz, M.D., a board-certified family and functional medicine physician and clinical genomics-trained specialist based in Miami, defined carrying a genetic risk as being potentially prone to certain health issues.

"This is based on the malfunctioning of a specific enzyme or protein because of a variation in the gene that encodes for it in our body," Dinetz explained. "This gene variant may, in turn, create a misformed structure that doesn't do its job very well throughout the body and can have a detrimental impact on health."

"If you have a high genetic risk based on family history of genetic testing, this means you have an increased probability of expressing or manifesting a particular health outcome or disease or disorder," added Nathan A. Gillespie, Ph.D., an associate professor at the Virginia Institute for Psychiatric and Behavioral Genetics. Gillespie also serves in the department of psychiatry at Virginia Commonwealth University School of Medicine in Richmond.

If you are worried about a history of Alzheimer's disease in your family, for example, your concern is not without cause. But what conditions are you more likely to inherit, and when should you take action?

The medical conditions you can inherit

Patterns of inherited diseases are often complicated because they're influenced by genetics, lifestyle, diet and environment. Among the most common inherited conditions, Dinetz named:

However, Gillespie, who studies psychiatric genetics, has also found that mental health conditions can be inherited. He said internalizing disorders, for example, major depression and anxiety; externalizing disorders, including drug use disorders; and psychotic disorders, such as schizophrenia, all have a significant genetic component starting at approximately 35 percent and up.

If you're worried because there's a significant family history of a specific condition in your family, you might consider speaking to your doctor to discuss genetic testing.

What you can learn from a genetic test

"Genetic patterns exist among people from the same regions of the world. Specifically, there are detoxification gene variants associated heavily amongst Caucasian individuals," Dinetz said, adding that genetic testing can be very helpful in these cases.

You can test for diseases involving only a few genes, Gillespie said. However, for more complex traits that typically involve hundreds of genes, such as internalizing, externalizing and psychotic disorders, genetic testing is not yet advanced enough.

"I am wary, and I would take vendors offering genetic tests claiming to predict accurately your risk of depression, drug use or schizophrenia with a very large grain of salt for the time being, unless the results are complemented with other clinical and interview data," Gillespie advised.

Genetic testing for health conditions is complicated. It's not wise to pay for a genetic test with no context or support. If you've been advised to have genetic testing done, talk with your primary doctor, medical geneticist or genetic counselor. They can help guide you through the process, manage your expectations and prepare you for what the results might mean.

Should you be tested?

If you have a significant family history of a specific condition, genetic testing can show if you're at risk of developing the same condition. Dinetz said it can be useful in learning more about your health.

"It would be wise to do so with whole genome sequencing in addition to any pathologic genetic testing [disease-specific] because you can find out more about your health in a comprehensive fashion; not only what risks you have but strengths and interventions to reduce your risk of such genetic variant expression," Dinetz said.

Gillespie agreed that genetic testing is useful for diseases involving only a few genes but not advisable for complex disorders such as mental health conditions.

"Taking extra tests carries the risk of needlessly raising your anxiety, especially if you're prone to anxiety," Gillespie noted. "Besides, I'm not convinced that we'll ever reach a point where genetic tests for complex disorders will prove entirely accurate and that we won't have to consider the environment in which individuals are raised and influenced."

Genes don't work in social vacuums, he noted. Geneticists often fail to consider the role of environment in determining and shaping our genetic risks and propensities.

If you're considering having children, Dinetz said you should have genetic testing done if you have a strong family history of conditions such as Tay-Sachs disease or cystic fibrosis.

"Personally, I subscribe to, 'to be forewarned is to be forearmed,'" Gillespie said. "So I would encourage testing when starting a family, especially if there is a family history of single gene defects."

Collectively, when specific mutations occur in a single gene, they are known as Mendelian disorders and can be inherited from either parent. Examples of Mendelian disorders include cystic fibrosis, Duchenne muscular dystrophy and sickle cell disease.

However, Gillespie added that people should be aware of the ethical and moral considerations of testing, for example, if a prenatal test shows positive for Down syndrome. This is why it is wise to speak to a genetic counselor before arranging genetic testing during family building.

The future of genetic testing

Gillespie says the horizon for genetic testing is very complex.

"We're a long way off in terms of providing constructive feedback and accurate prediction about complex traits, disorders and complex health outcomes," he said.

"So many people have risks, but with lifestyle adaptations, we can help suppress the expression of certain genes and their protein products or even lower the risk of it causing harm," Dinetz said. "Genes are not our destiny." 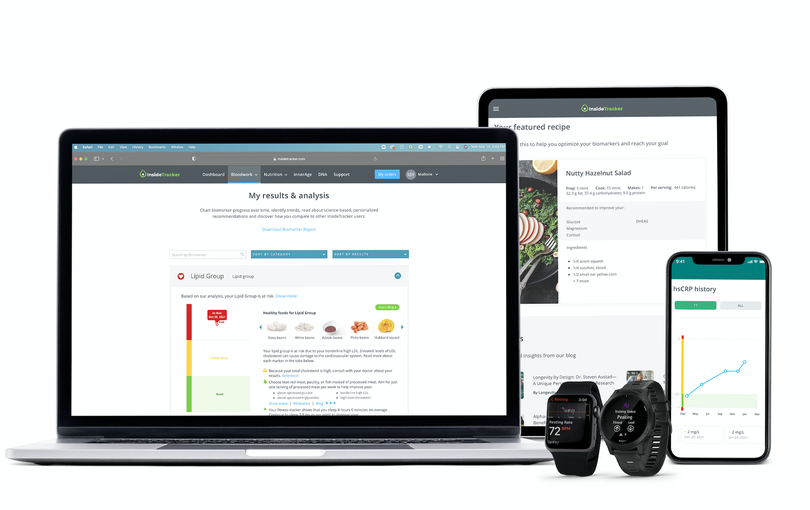 What Experts Say about InsideTracker

In this article, Dr. Dinetz shares his opinion on the benefits and results of InsideTracker. Forbes health, by By Becca Stanek, and Jessica DiGiacinto Editor 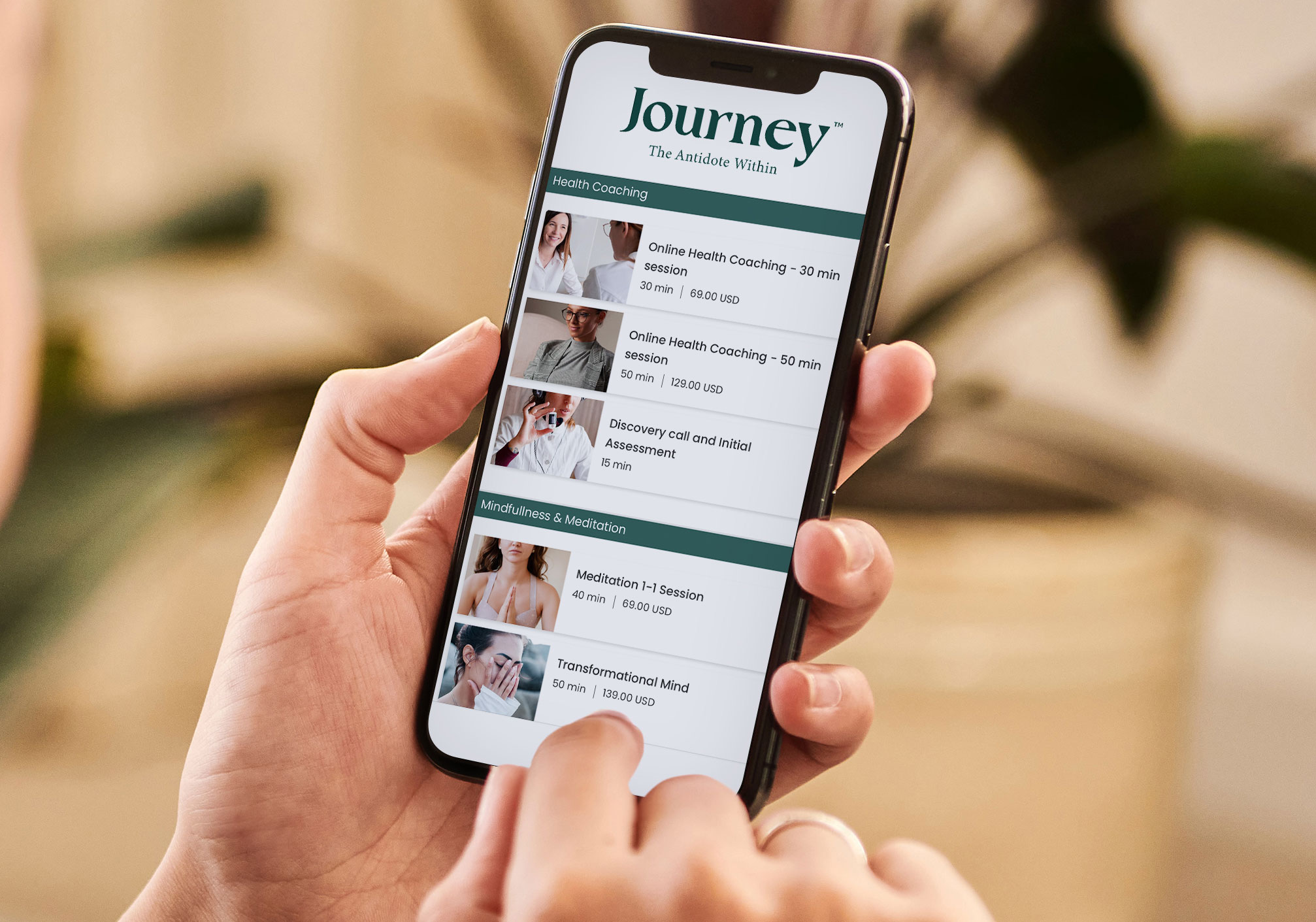 Get connected with the best network of wellness On-demand health coaching and lifestyle Functional Nutrition experts. 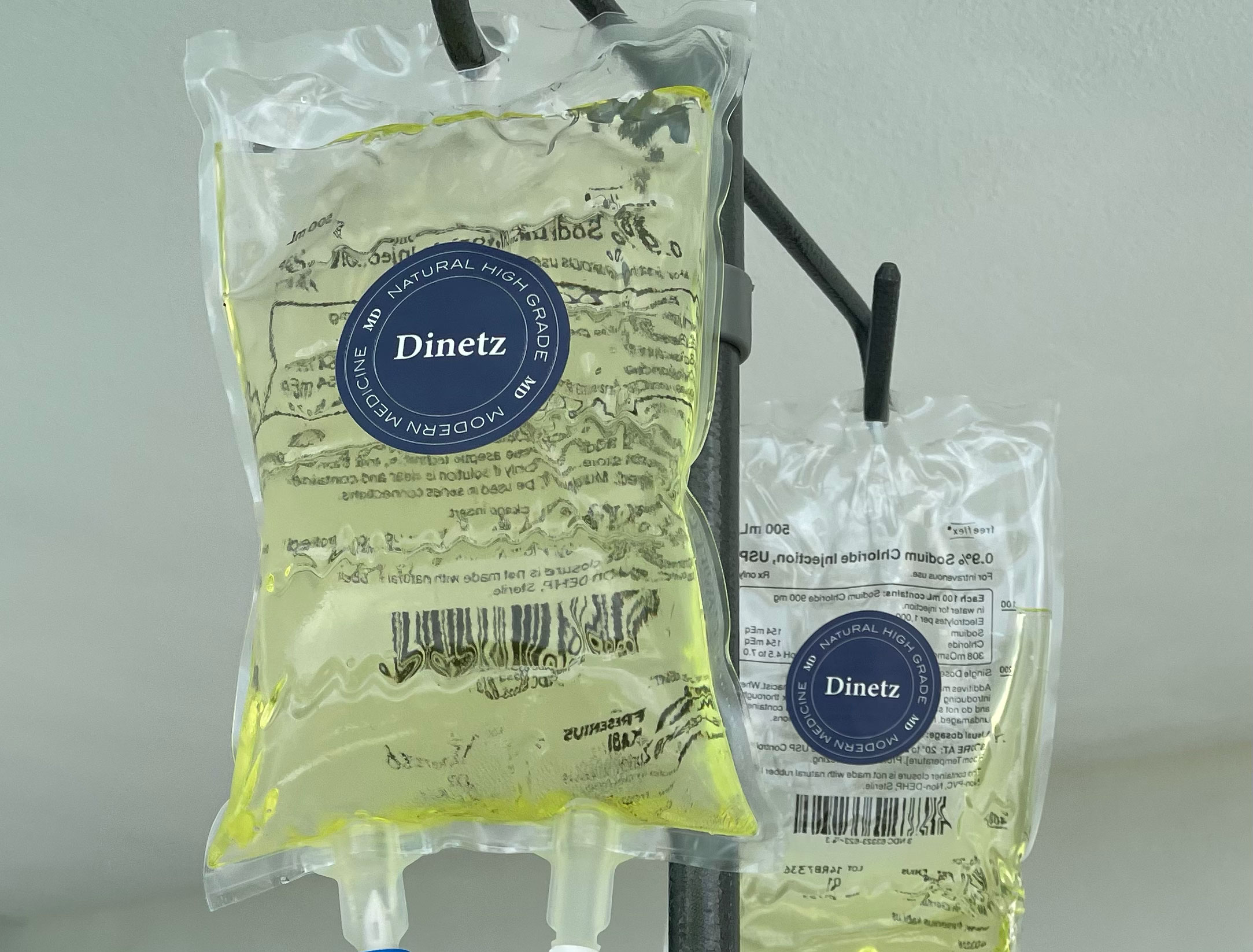 We take a unique approach to IV therapy. Rather than using a one-size-fits-all approach, we personalize each treatment based on the individual patients' needs.